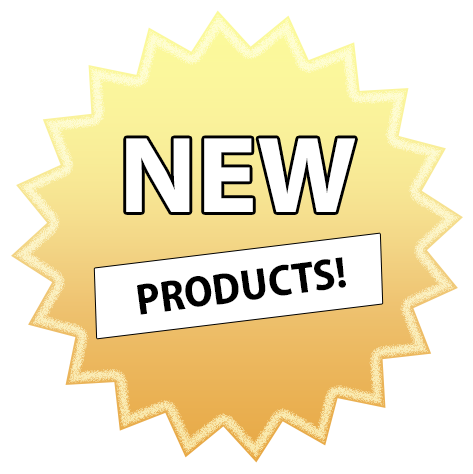 Categories INFO What are ESE pods?

What are ESE pods?

ESE stands for "Easy Serving Espresso". The ESE system works on the basis of pods, which are filled with 7 grams of ground coffee. The pods are also called "servings" or "pads". The ESE system was originally developed by the well-known Italian coffee producer illy. By now, the entire coffee industry works according to the standards for ESE coffee and ESE pods. This prevents every coffee producer from developing their own system.